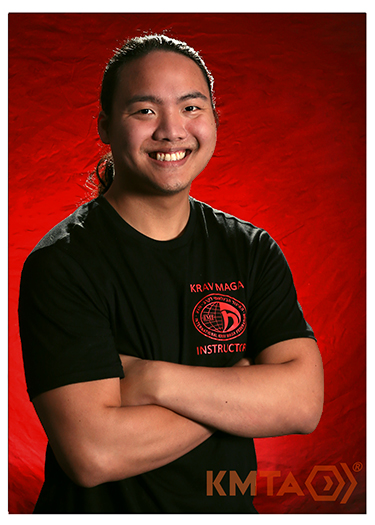 Johnny fell in love with the IKMF Krav Maga system as it was simple, practical and efficient. He loved how the system dealt with real life scenarios, with the aim being survival, not point scoring. He hopes to share Krav Maga to all walks of life including adults, kids and even the elderly. He hopes to complete Adaptive Krav Maga (AIC) in the future, to reach and empower an even greater range of people.

"I became an instructor to pass on my knowledge and experiences of Krav Maga and its principles. I want my students walking out of class feeling empowered, filled with confidence and more resilience than when they first walked in."

He continues to train with KMTA in Brisbane under Tim Alexander. Outside of Krav Maga, he is also a personal trainer, and practices as a pharmacist looking after the health and wellbeing of the community, including more remote communities in support of our farmers.